The above-mentioned region constituted a territory well delimited controlled by the ancient city of Neapolis. From the 1990’s it has been intensely prospected, and in the following decade several excavations were carried out on small Punic farms. This, together with the existence of a notable numismatic collection, made up of local findings and never published before, allows us to offer a very enriching panorama on the coin use and circulation between the 4th and 1st centuries BC.

Most of the coins published in this web come from the collection of Gino Artudi and Sandro Perra, donated to the Italian State.

An additional aim has been to check to what extent the numismatic information, although without archaeological context, ratifies or differs from the model of occupation and exploitation of the territory’s resources that the archaeological evidence attest. 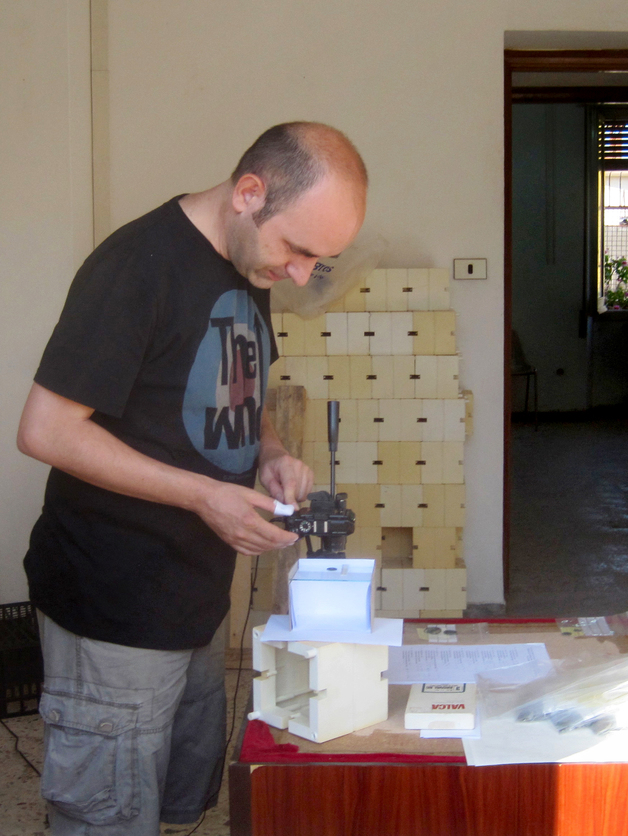 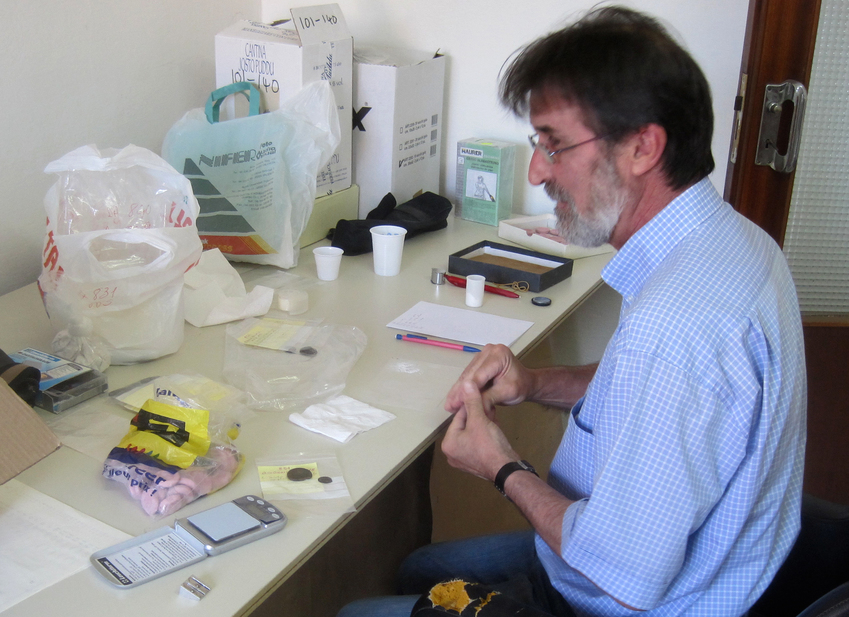 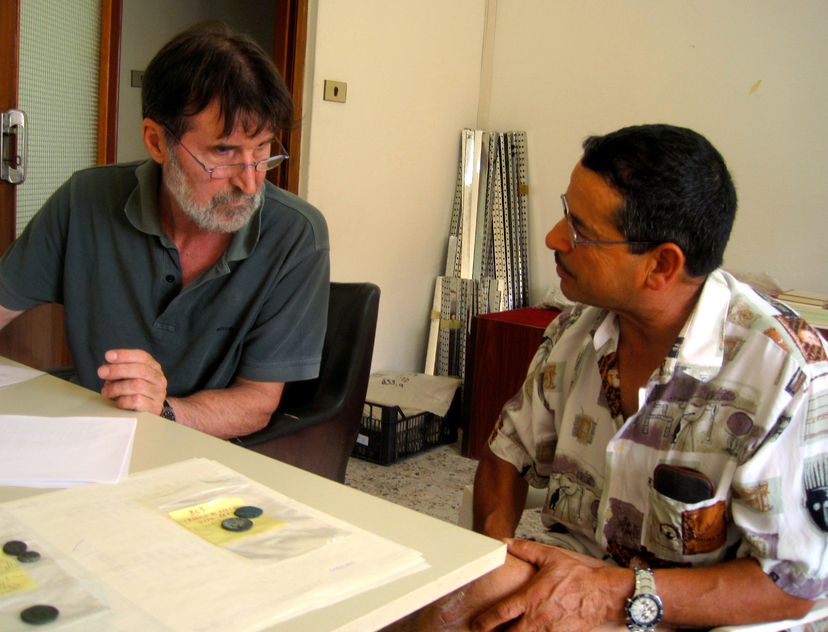 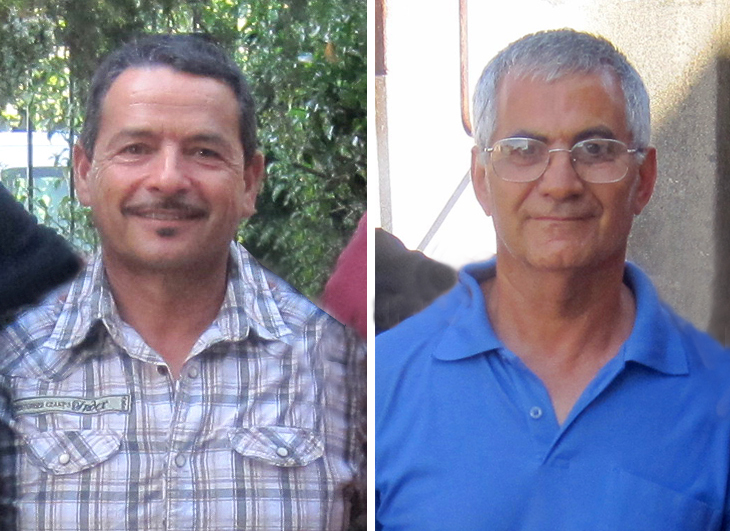